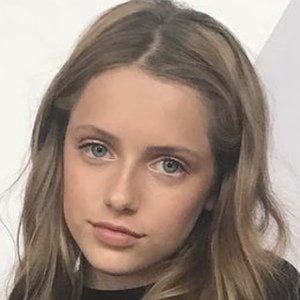 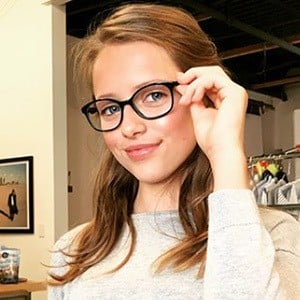 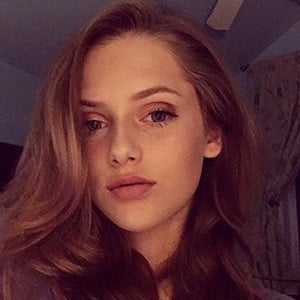 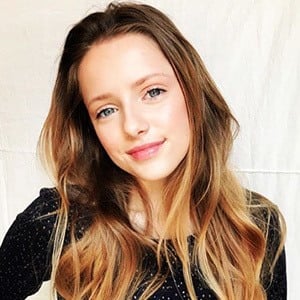 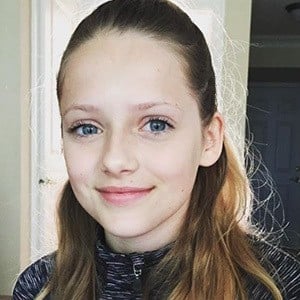 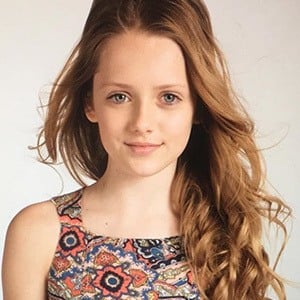 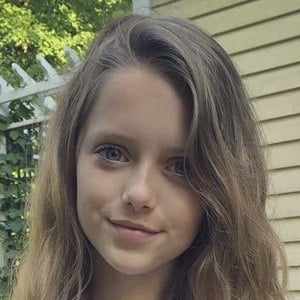 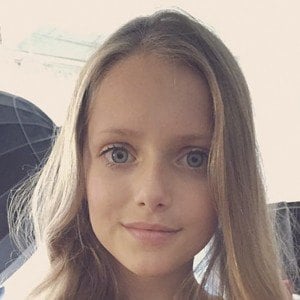 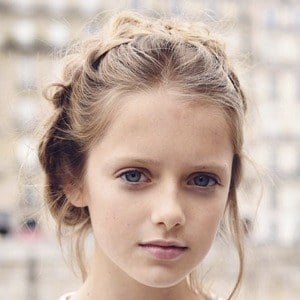 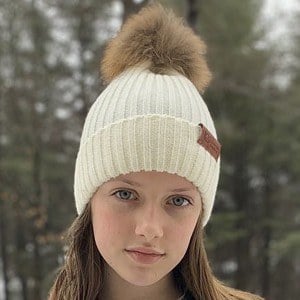 Internationally represented model by FOLIO Montreal and Kids London who bears an uncanny resemblance to Russian model Kristina Pimenova. As well as modeling, she has worked in commercials, such as for the Canadian clothing company Aubainerie.

She trained in classical ballet beginning at the age of four.

She is a dual citizen of Canada and the United Kingdom.  Her popular elizabethhiley_oneandonly Instagram account features photos of her venturing out in Montreal, often with friends.

She and her older brother David were born to mother Anne-Marie Ashcroft. Her parents are divorced.

She claimed her favorite model to be Romeo Beckham.

Elizabeth Hiley Is A Member Of