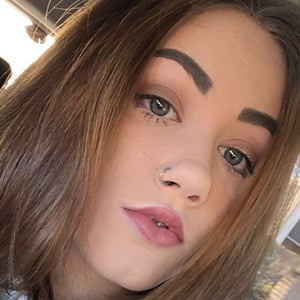 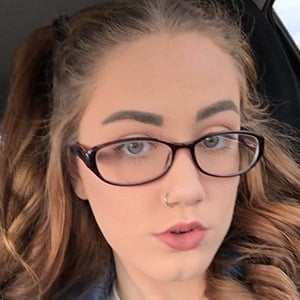 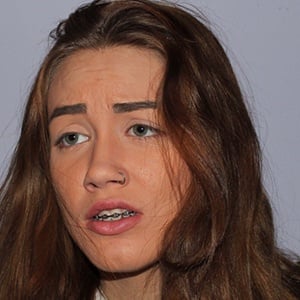 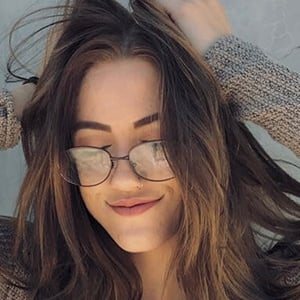 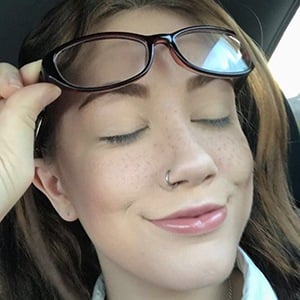 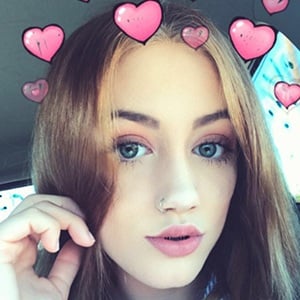 Elizabeth 'Lizzie' Mendoza is an influencer and singer who gained fame for dating actor Michael Campion. She gained more than 10,000 followers for her Instagram account _lizziemendoza.

She and Michael began dating in 2017.

She became a featured social media influencer on Beep in April of 2018.

She grew up with four brothers. She and Michael later broke up in 2018.

She took a video with Trevor Moran at VicCon 2016.

Elizabeth Mendoza Is A Member Of