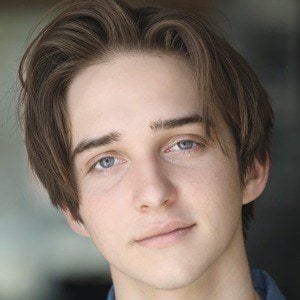 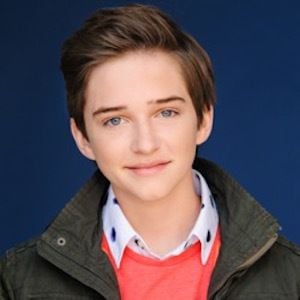 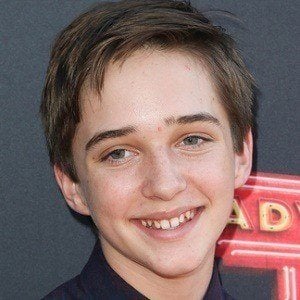 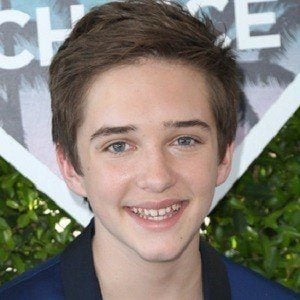 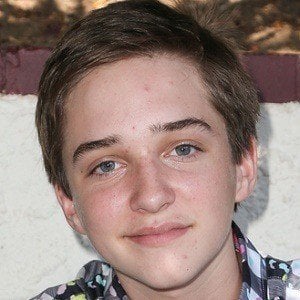 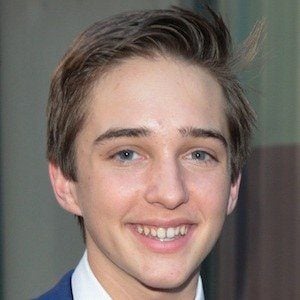 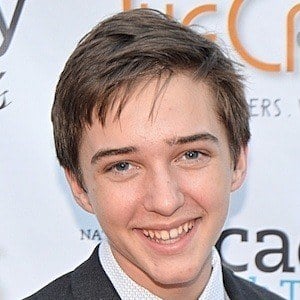 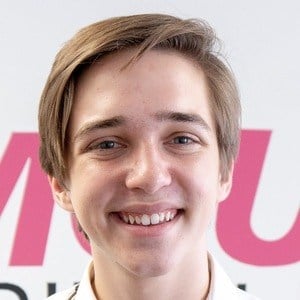 Landed a a breakthrough role as Jackson Fuller in the Netflix series Fuller House. He has also starred in the film Robo-Dog as Tyler Austin and the movie Finding Eden as Sam.

He booked his first professional acting gig when he was eight years old.

He has performed in the theater in productions of the Wizard of Oz, Annie and The Little Mermaid.

Born in Atlanta, Georgia, he moved to Orlando, Florida with his parents Greg and Sheila Campion. He began dating Liz Mendoza in 2017, but the two split the following year.

He played the television son of Candace Cameron-Bure's character on Fuller House.

Michael Campion Is A Member Of