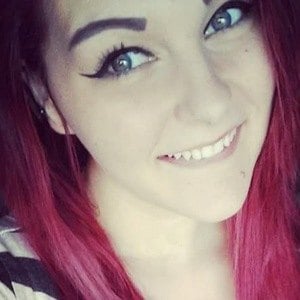 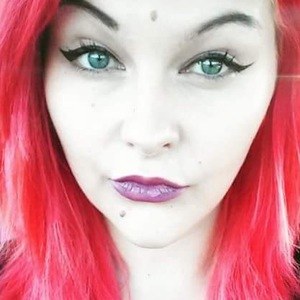 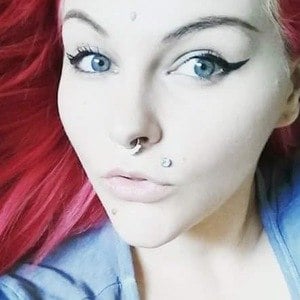 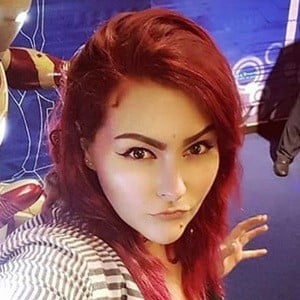 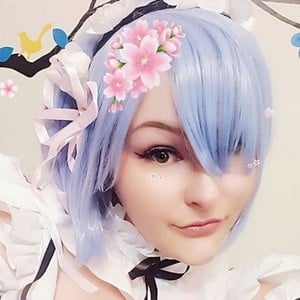 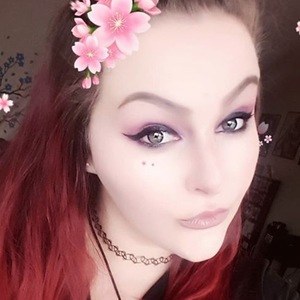 YouTube personality and voice actress who has amassed more than 80,000 subscribers with the roleplay and ASMR videos found on her MissShadowLovely channel. She is beloved by fans for her "Waifu" series as well as the occasional creepypasta video.

She grew up in Texas and posted her first video in June 2011.

She has inspired a great deal of fan art, which she posts on her MissShadowLovely website.

Elizabeth Sweet Is A Member Of