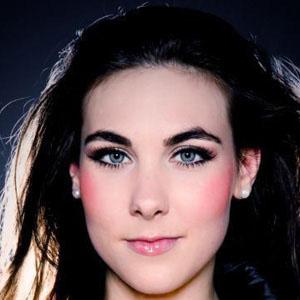 Swedish singer best known for being the singer of the metal band Amaranthe. She is also known for her vocal contributions to bands like Falconer and Kamelot.

Her singing career began as a guest vocalist on the third and fourth albums by the band Falconer.

She is known for her ability to sing in the soprano range.

She is close with her mother and has posted pictures of her on social media.

She was considered as a replacement for singer Tarja Turunen in the band Nightwish.

Elize Ryd Is A Member Of