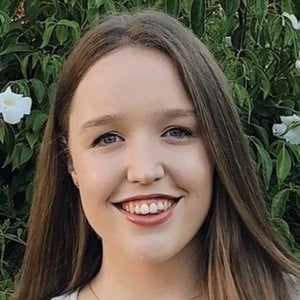 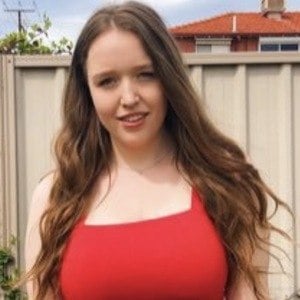 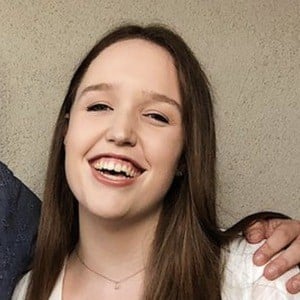 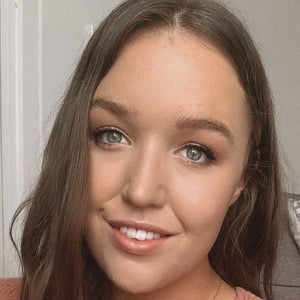 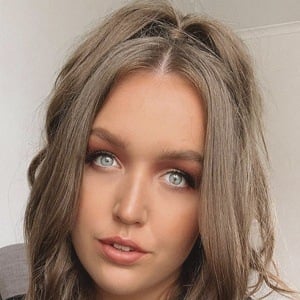 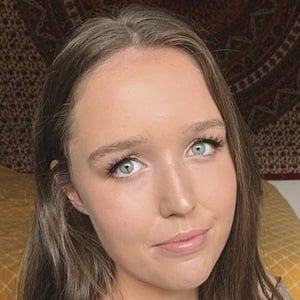 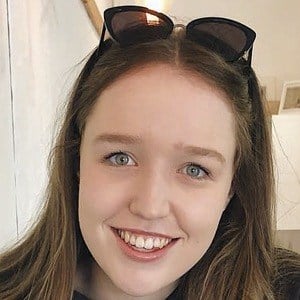 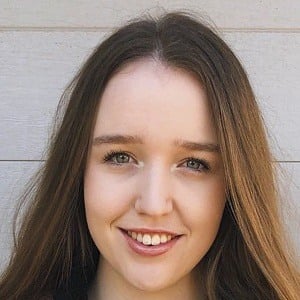 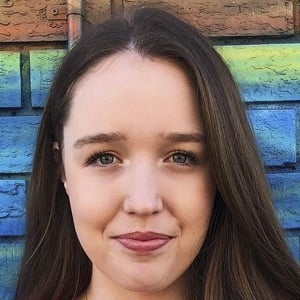 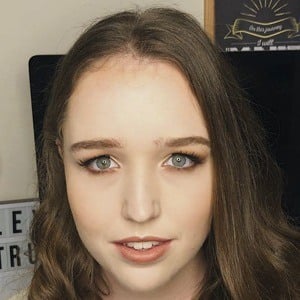 Australian YouTuber whose channel, SmileyCitrus, includes beauty tutorials, hauls, Q&A's, videos in her "Behind the Smile" vlog series and more. Her channel has amassed more than 30,000 subscribers.

She was born in England but moved to Australia.

Her siblings Anya, Fay and Richard have appeared in her videos.

Ella James Is A Member Of