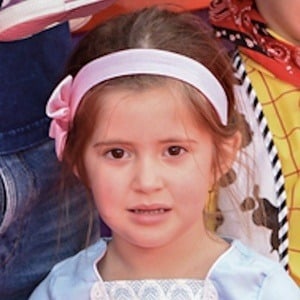 Famous as the daughter of British soap opera stars Jacqueline Jossa and Daniel Osborne, Ella Selina Osborne made her debut in early 2015. She frequently appears on her mother's Instagram account. In July of 2022, she appeared in a post celebrating national friendship day.

Her parents announced her impending birth to the media in August of 2014 and revealed her gender in January of 2015.

On her father's side, she has an older half-brother named Teddy. On her mother's side, she is the cousin of Megan Jossa (who, like Jacqueline Jossa, appeared on the BBC soap EastEnders).

She and Celeste Van Dien are both the daughters of soap opera and reality television stars.

Ella Osborne Is A Member Of