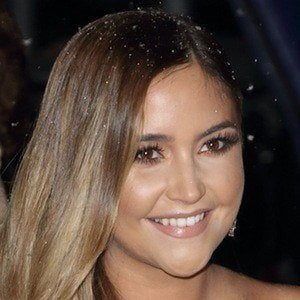 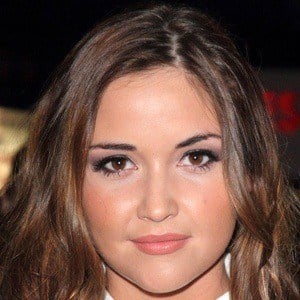 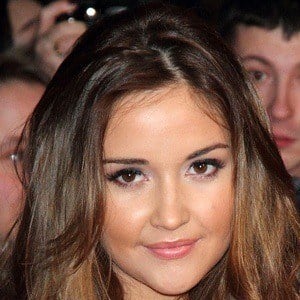 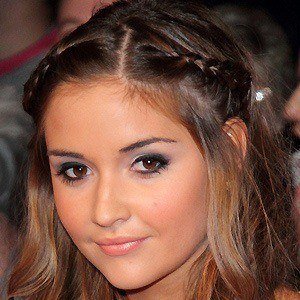 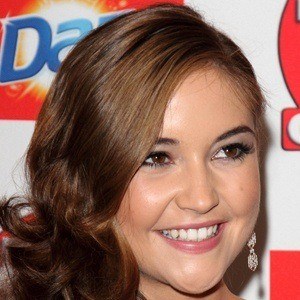 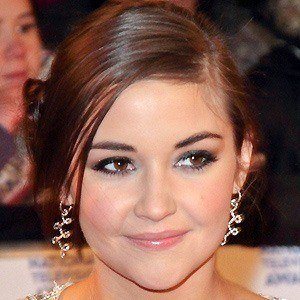 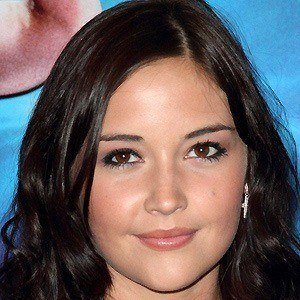 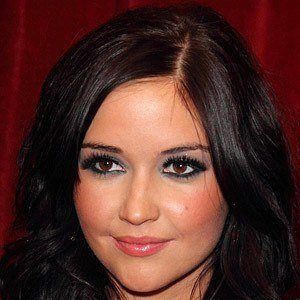 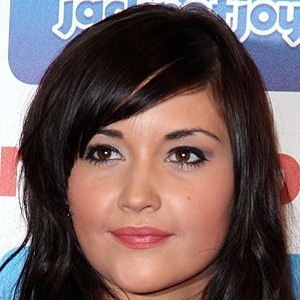 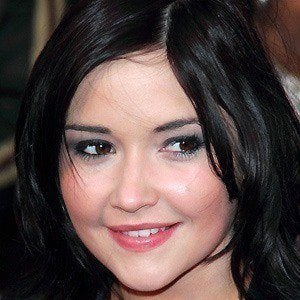 English actress who became known to British audiences as Lauren Branning on long-running soap opera EastEnders in 2010. In 2012, she won the National Television Award for Best Newcomer.

She attended D&B Theatre School and the Royal Academy of Music in London.

She won the 2012 National Television Award for Most Popular Newcomer in 2012. She became the 2019 winner of I'm a Celebrity...Get Me Out of Here.

She has two brothers, John and David, and one sister, Katrina. She has daughters named Ella and Mia with Daniel Osborne, whom she married in 2017.

She gained fame from the daytime soap opera EastEnders, which is also true for Adam Woodyatt.

Jacqueline Jossa Is A Member Of

EastEnders
I'm a Celebrity...Get Me Out of Here
30 Year Olds
Soap Opera Actresses