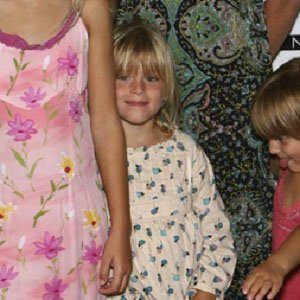 Four years prior to her birth, her parents married in Las Vegas.

Apart from their soap opera careers, her parents were the stars of a short lived Lifetime reality series titled I Married a Princess.

She is the maternal granddaughter of Princess Elizabeth of Yugoslavia.

Celeste Van Dien Is A Member Of