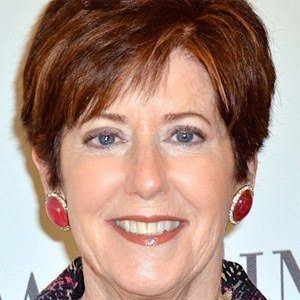 American photographer who is associated with the Los Angeles-based art community in the late 1960s and 1970s and known for her boundary-pushing sculpture work which was shown at many museums including the Museum of Modern Art.

She earned a bachelor's degree and Master's degree in Fine Arts from the University of California, Los Angeles in 1968 and 1971.

She served on the faculty of various schools including the New York University's Tisch School of the Arts in the Photography Department from 1985 until 2008.

She was raised with her family in Los Angeles, California.

Like her, actress Emily Rose also received a master's degree in Fine Arts from UCLA.

Ellen Brooks Is A Member Of