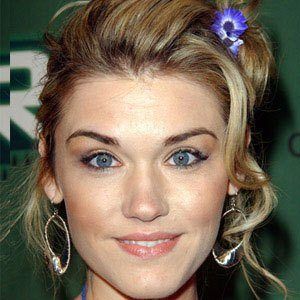 Played protagonist Audrey Parker in the Syfy Network's Haven. She has also been featured in ER and John from Cincinnati.

She graduated from UCLA in 2006 with a master's degree in fine arts.

She has also done voice acting as Ellie Fisher in the Uncharted video games.

She married Dairek Morgan in 2009. The couple had three children.

She had one of her first recurring television roles with Calista Flockhart in ABC's Brothers & Sisters.

Emily Rose Is A Member Of