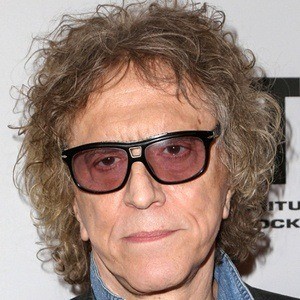 One of his first photoshoots was with Syd Barrett of Pink Floyd in the late 1960s.

He received the Diesel U Music Legends Award in 2006 for his impact on the music industry.

He married Pati Rock. They have a daughter named Nathalie.

Annie Leibovitz is another photographer known for capturing classic photos of artists of all kinds.

Mick Rock Is A Member Of