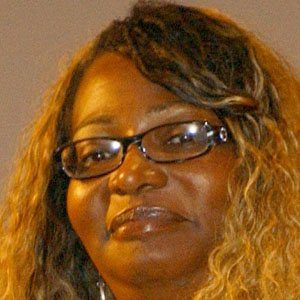 American comedienne who was a cast member on the popular sketch comedy television show Saturday Night Live from 1991 to 1995.

She started out performing in comedy clubs around New York City.

She had a series of comedy skits played on Sirius XM Radio's Raw Dog Comedy channel.

She comes from a family in Brooklyn, New York.

She co-starred with Dan Tamberelli in the television series The Adventures of Pete and Pete.

Ellen Cleghorne Is A Member Of