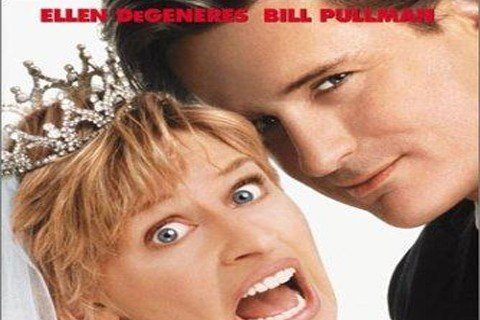 A woman thinks she has found Mr. Right until she sees his dark side and cannot break up with him. The film only grossed a little over $12 million on a $19 million budget, making it a box office bomb.

Lisa Kudrow was considered for the role of Annie which later went to Hope Davis. Ellen DeGeneres has laughed about her major film debut in Mr. Wrong on her TV talk show, The Ellen DeGeneres Show.