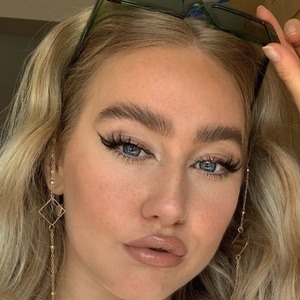 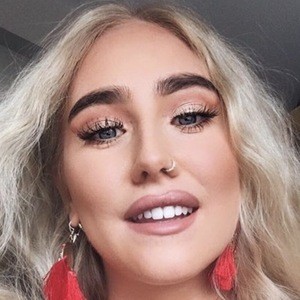 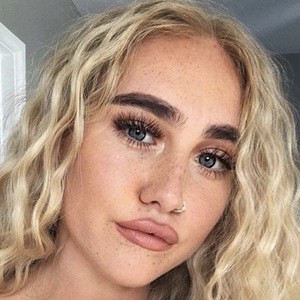 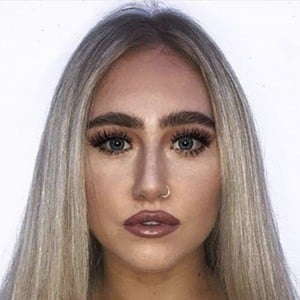 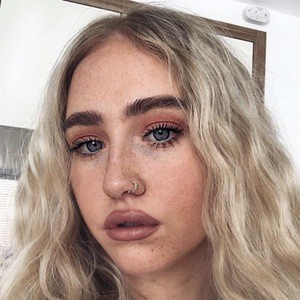 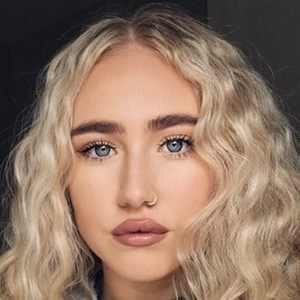 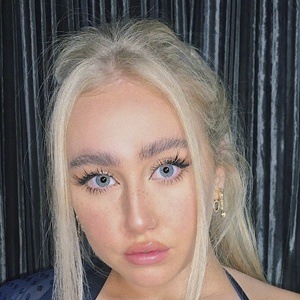 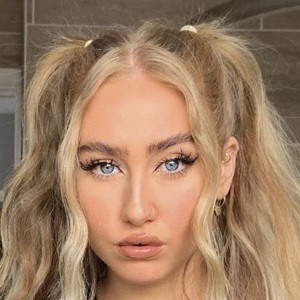 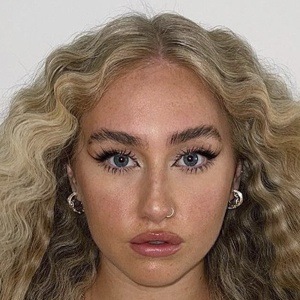 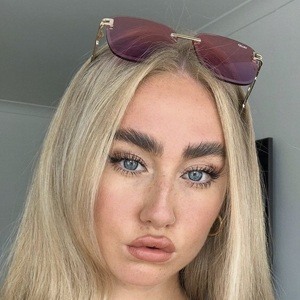 Instagram star and cousin to Little Mix's Perrie Edwards. She skyrocketed to fame after she appeared in the viral video "Something borrowed dance scene" to the tune of Salt-n-Pepa's "Push It."

Through her cousin she has inherited a following of more than 150,000 dedicated fans on Instagram.

She has two sisters named Scarlett and Millie and one brother named Kurtis.

Much like Zayn Malik's cousin Jawaad Saeed, she is an extended family member of an incredibly well known pop singer.

Ellie Hemmings Is A Member Of