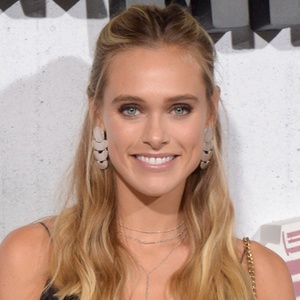 Internationally published model who has been represented by Wilhelmina Models Miami. She has been featured on the cover of Fit For Fun Sweden. She has also modeled for known brands such as Asos, Vinceo and Peixotowear swimwear.

She studied music business at Belmont University. She started modeling for The Block Agency in September 2014.

She was featured as Sports Illustrated's Lovely Lady of the Day in 2016.

She has been based in Nashville, Tennessee. She and NHL player Roman Josi wed in July 2019. They welcomed their son Luca James Josi in February 2021.

She and model Olga Katysheva have both been featured as Sports Illustrated's Lovely Day of the Day.

Ellie Ottaway Is A Member Of