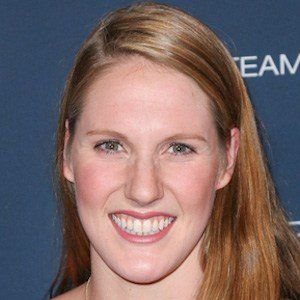 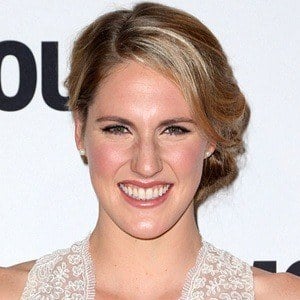 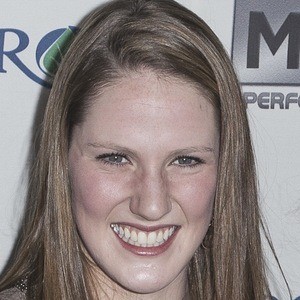 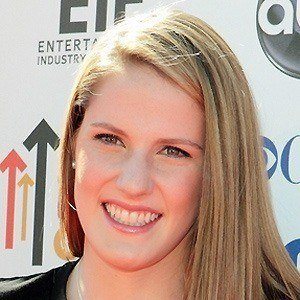 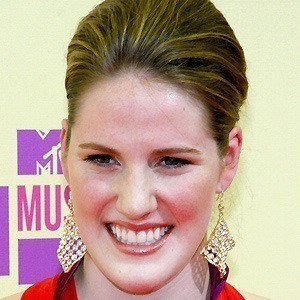 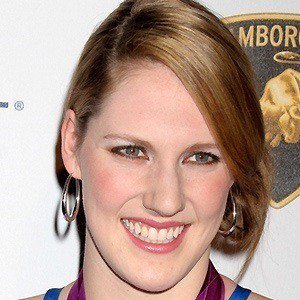 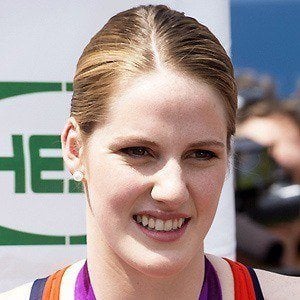 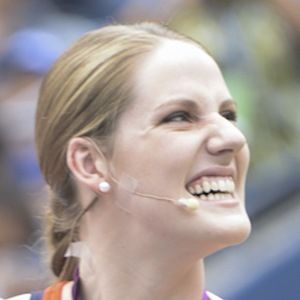 American competition swimmer who took home four gold medals at the 2012 London Games and broke the world record in the 4×100-meter medley relay.

She attempted to qualify for the 2008 Olympics at age 13.

She turned down a chance to turn pro in order to compete at the University of California, Berkeley.

She is an only child. She is married to Hayes Johnson. The couple welcomed a daughter named Sarah Caitlin Johnson in August 2021.

Missy Franklin Is A Member Of