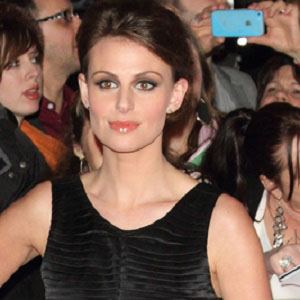 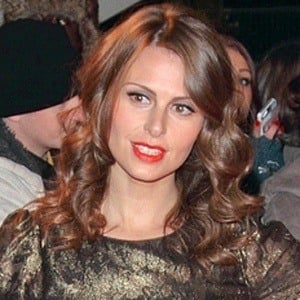 British comedian and TV host best known for being the second host of BBC Three's Snog Marry Avoid? a reality show that gives make-unders to people who've gone overboard with their looks.

She attended the University of York where she studied English Literature.

Her stand up show, Elliementary, debuted at the 2014 Edinburgh Fringe Festival.

She was born in Basildon, Essex, England. She married reporter Phil Black in London.

She appeared in the HBO Mockumentary series Family Tree, alongside actor Chris O'Dowd of Bridesmaids fame.

Ellie Taylor Is A Member Of