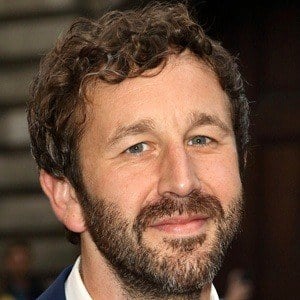 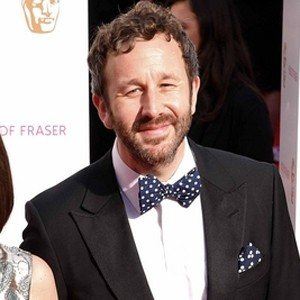 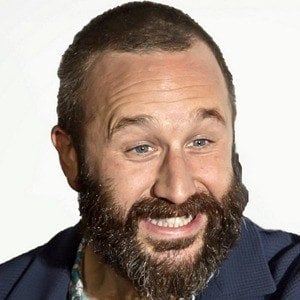 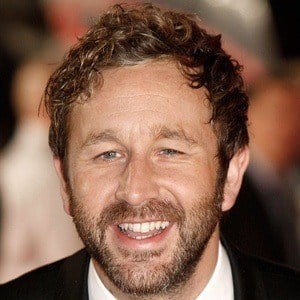 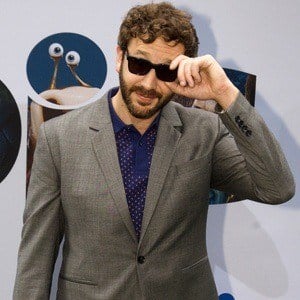 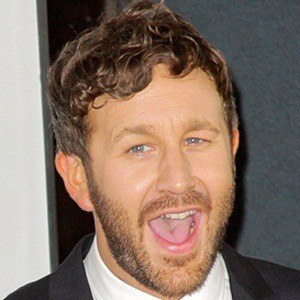 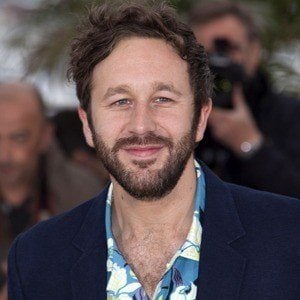 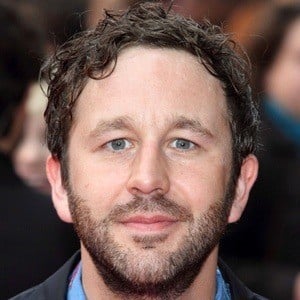 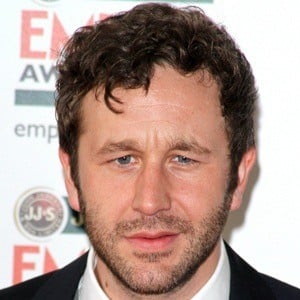 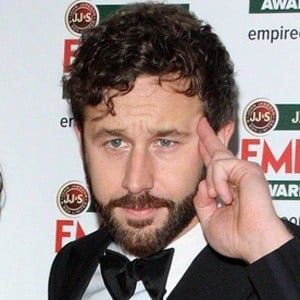 Irish film and television actor best known to American audiences as Officer Rhodes in the hit comedy Bridesmaids. He later starred in Miss Peregrine's Home for Peculiar Children. On British TV, he starred in the show The IT Crowd, and created and starred in Sky 1's Moone Boy.

He attended University College, Dublin, but did not finish his degree.

He married Dawn Porter in 2012. Together they have sons named Art and Valentine.

He played the on-screen love interest of Kristen Wiig in Bridesmaids.