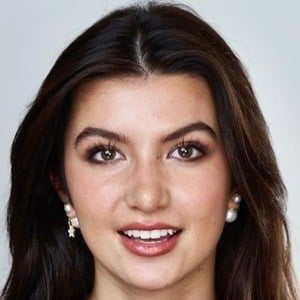 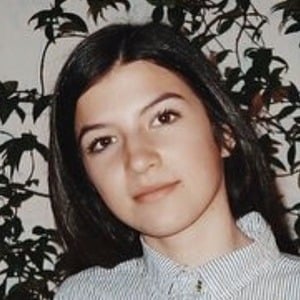 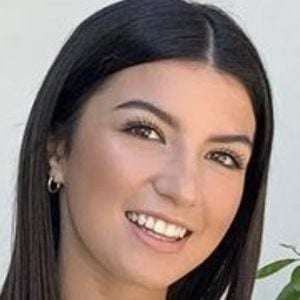 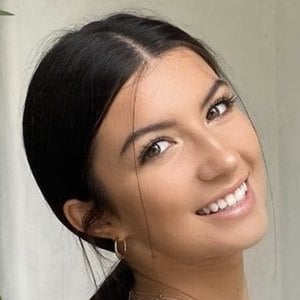 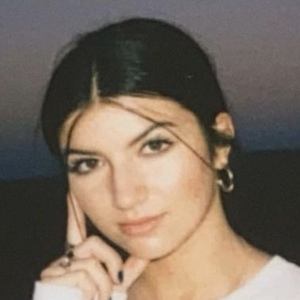 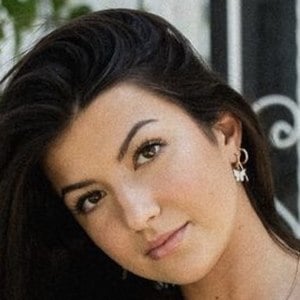 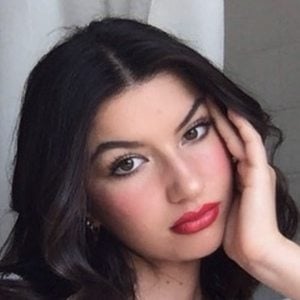 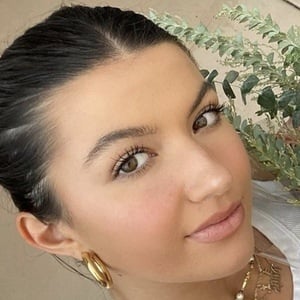 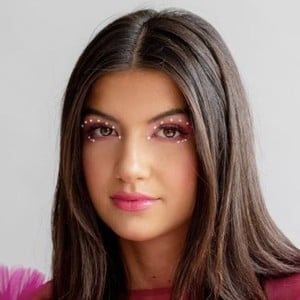 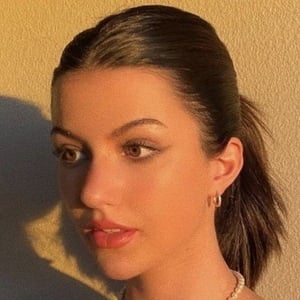 Social media star best known for her elliezeiler TikTok account where she posts lip-sync and dance videos. She first gained popularity when Charli D'Amelio commented on one of her TikTok videos about how similar they looked.

She played basketball and golf in middle school. She began actively posting on TikTok in March 2020. She reached 2 million followers in about a month.

She is from San Diego, California. Her parents are named Rick and Sarah and she has a pair of twin brothers named Ben and William. She has a dog named Teddy.

In October 2020, she posted a TikTok video where she dances with Alex French and Lyss Antoci to a song by Perry Como & The Fontane Sisters.

Ellie Zeiler Is A Member Of