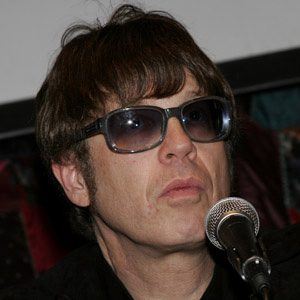 Left-handed lead guitarist for The Cars who has played with other bands like The New Cars and Creedence Clearwater Revisited.

He was born Elliot Shapiro and studied music at Berklee College of Music.

By the time The Cars were moving into their twilight time, Easton recorded his own LP called Change No Change.

He and Jill Easton are married and have one daughter named Sydney.

In 1998 he worked on a project with Lee Rocker, a musician formerly with Stray Cats.

Elliot Easton Is A Member Of