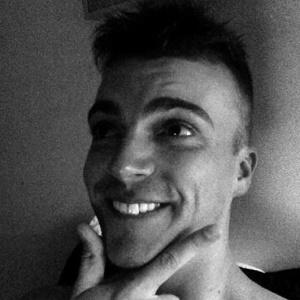 Comedian with several viral videos on YouTube who is seen impersonating Bear Grylls in the video "Man vs Metro 1," a concept he conceptualized and wrote. "Man vs Metro 1" was the video that catapulted his success.

Naturally, he was the class clown in school. He was also a keen sportsman, and when he finished school, he tried his hand at the professional tennis circuit before dislocating his shoulder skateboarding, which led him to try out comedy.

He was a smash hit in the Seven Network's sketch comedy show Kinne. Upon making his transition from sketch comedy to stand up comedy, he entered into the biggest stand up competition in Australia and made it to the state finals.

He is an Australian comedic personality.

During the Australian Open in 2015, he showcased his talents once again with a scarily accurate parody of tennis superstar Rafael Nadal on channel 9's the Today Show Australia. He has also impersonated Andy Murray and Jim Courier.

Elliot Loney Is A Member Of