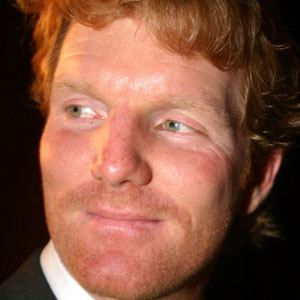 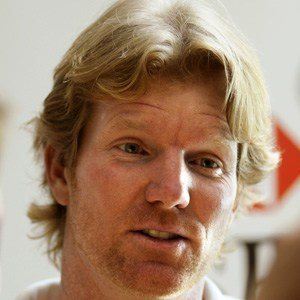 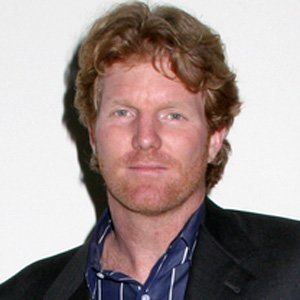 He gave up playing other sports as a youth to focus solely on tennis.

He married Susanna Lingman in 2010.

He defeated Pete Sampras in the 1991 US Open quarterfinals, but he lost in the finals to Stefan Edberg.

Jim Courier Is A Member Of