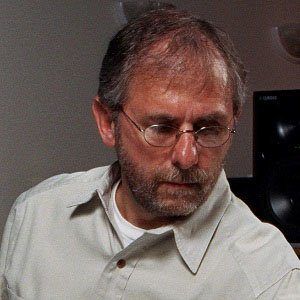 Music producer, sound mixer, and multiple-time Grammy Award winner and nominee. He worked with such artists and bands as the Eagles, Derek and the Dominos, Eric Clapton, and Faith Hill.

He began his career as an assistant to legendary music producer Phil Ramone.

He received two Emmy Awards for his sound engineering work on films and broadcasts documenting the Eagles' band history.

He was the sound mixer for a surround sound IMAX film called All Access that featured such performers as Dave Matthews, Al Green, and Macy Gray.

Elliot Scheiner Is A Member Of