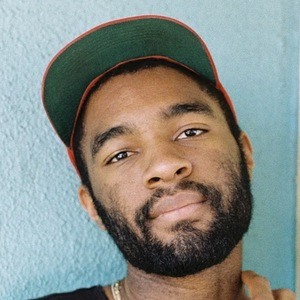 He released an EP with the Malones, another three piece band. They broke up shortly thereafter at the end of 2013.

He's a multi-instrumentalist and he recorded every song on his debut EP completely solo. He's since added two other members to his act.

The name M.A.G.S. was in reference to his grandmother Maggie, but there was already an artist named Mags, so he added periods.

He's had songs featured on Shameless, The Flash and Famous in Love.

Elliott J. Douglas Is A Member Of