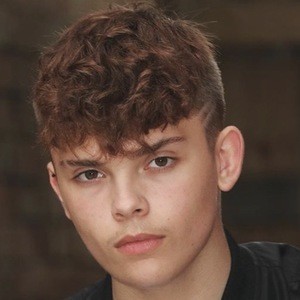 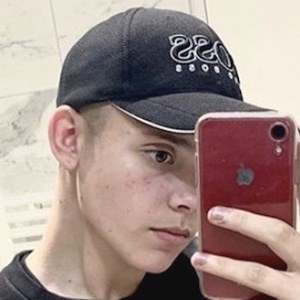 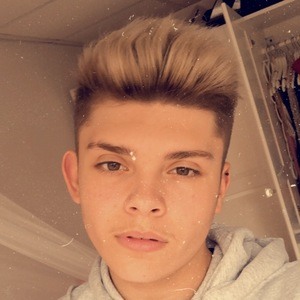 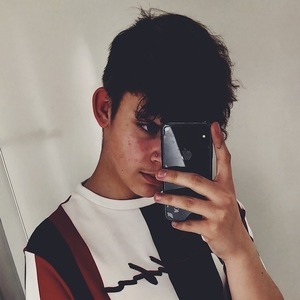 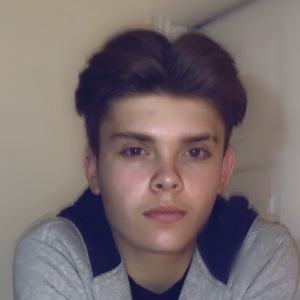 British YouTuber whose daily life vlogs have amassed his channel 10,000 subscribers and 7,000 overall views. His real name is Ellis John Bainbridge. He is a professional videographer and photographer and advertises his work on his ellisrecords Instagram account.

His first YouTube video was uploaded on February 12, 2017, and was a video of him pranking Lush Leah. He attended Kingsway Primary School, then went onto attend Bosworth Academy. He then began studying TV and film at Loughborough College.

In December 2018 he posted a Christmas weekend vlog with his girlfriend. One of his most popular videos, it garnered over 80 thousand views. He was featured on an episode of The X Factor.

He grew up in Leicester with one sister and two brothers. He began dating Summer Xo in 2018.

On August 20, 2018, he posted a video about why Louise Pentland and Zoe Sugg stopped being friends.

Ellis Records Is A Member Of