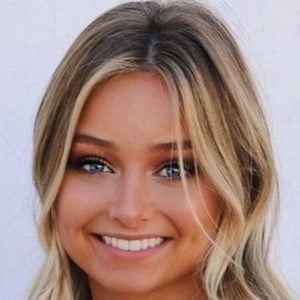 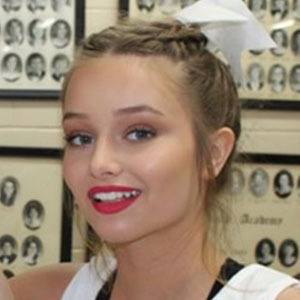 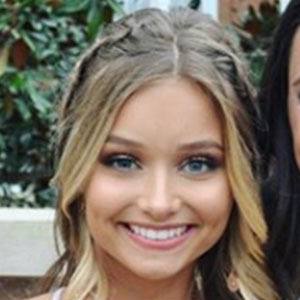 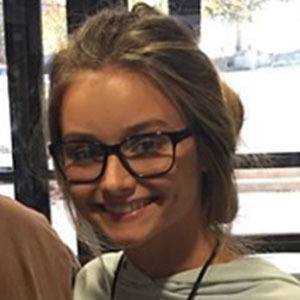 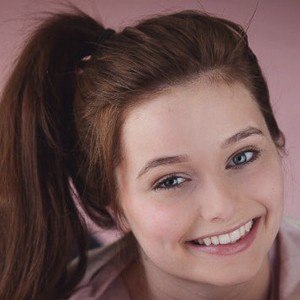 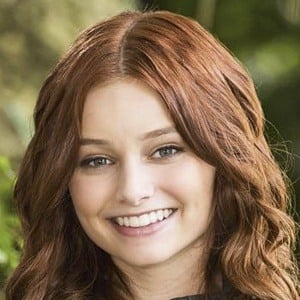 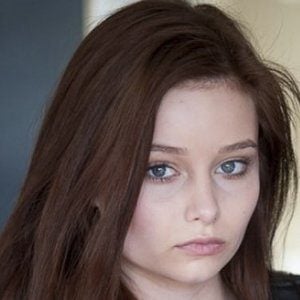 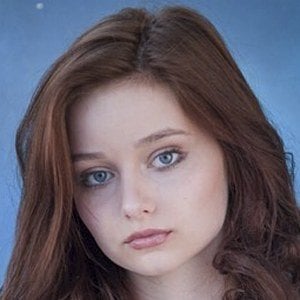 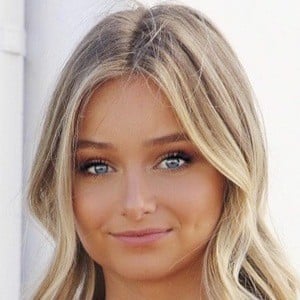 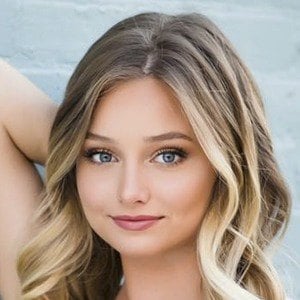 Best known for her role as Valerie Landry on the Nickelodeon television series Talia in the Kitchen.

She first started landing roles upon her move out west to Los Angeles. In 2013, she appeared in episodes of CollegeHumor Originals and Up North.

She played her character of Valerie Landry in a crossover episode of Talia in the Kitchen with Every Witch Way.

She was born in Starkville, Mississippi and moved to Los Angeles, California when she was 12 years old. She has an older sister.

She landed a series regular role on Talia in the Kitchen along with Galilea La Salvia.

Ellis Ann Jackson Is A Member Of