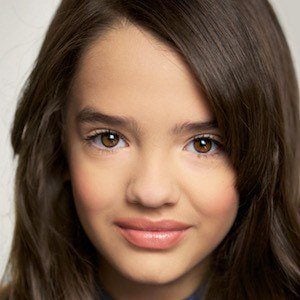 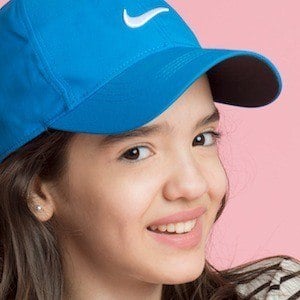 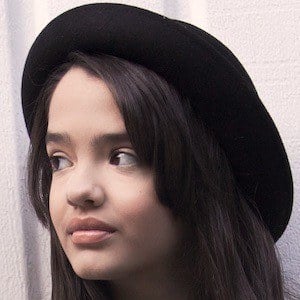 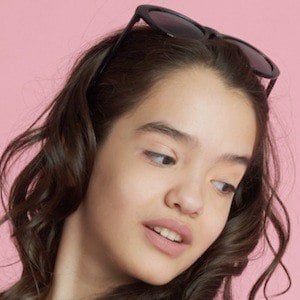 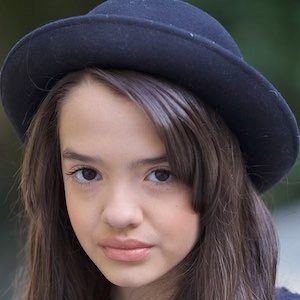 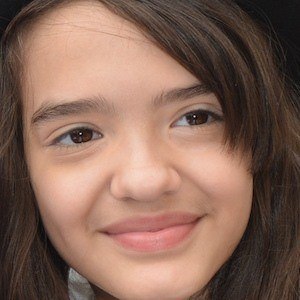 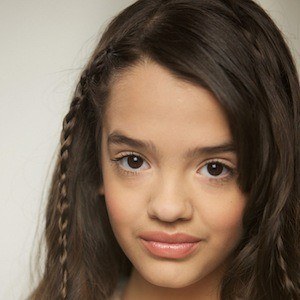 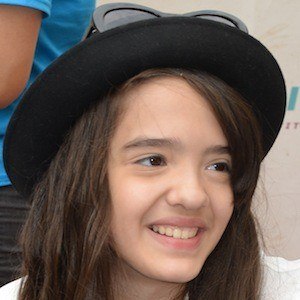 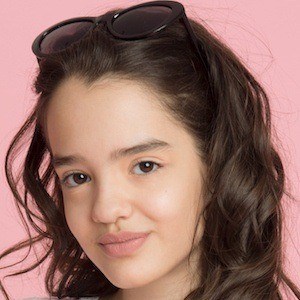 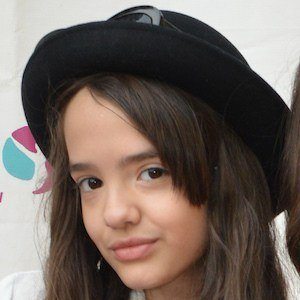 Best known to Nickelodeon viewers as the character of Julie Parra in the series Talia in the Kitchen.

In 2012, she dubbed over 59 episodes of the Brazilian primetime telenovela Avenida Brasil for the role of Kerem. She did the same for the shows Corazon valiente and Lado a Lado.

She was born in Miami, FL and relocated to Los Angeles, CA. She has a sister named Mileika.

She stars alongside Maria Quezada in Talia in the Kitchen.

Galilea La Salvia Is A Member Of