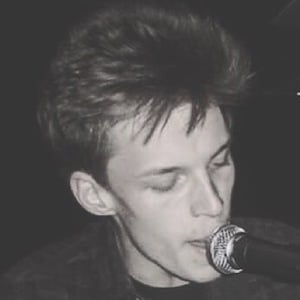 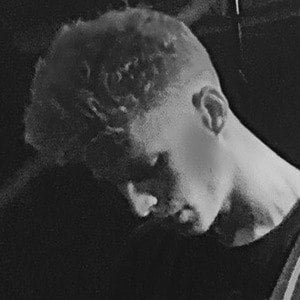 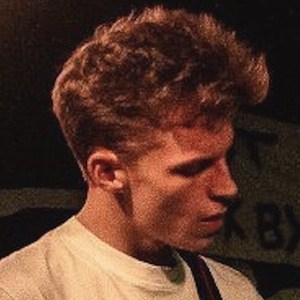 Former lead singer and guitarist of the band Two Faced Serenade, with whom he released the EP Keep Your Mouth Shut. He became a member of the group No Braver and released an EP called Escape Plan as a solo artist.

His most-viewed YouTube music videos include "Everybody Say It's Okay," "Digression" and "Ghost In A Shell."

He has a younger sister. He and his bandmates lived and worked in Southend on Sea, Essex, England.

He and Keith Urbanowicz both rose to prominence as members of British indie bands.

Ellis Turffrey Is A Member Of