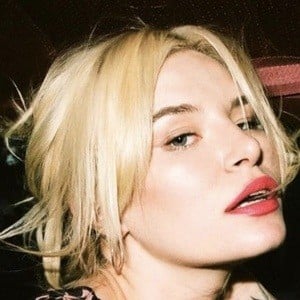 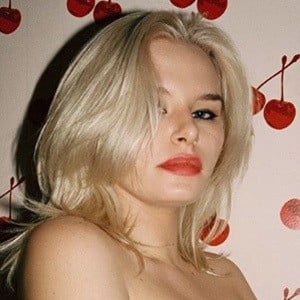 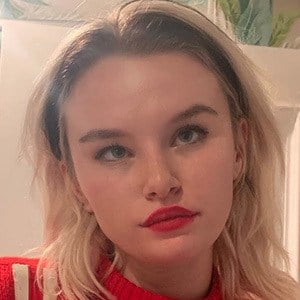 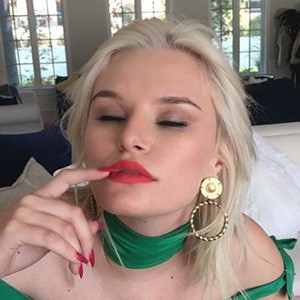 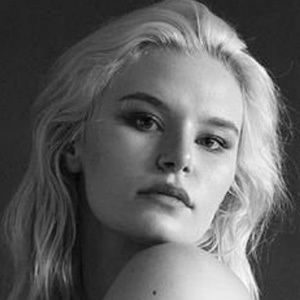 Vocalist also known as "Grave" who began fronting the American synth-punk band The Pink Slips in 2013. Some of the band's most widely-known songs include "Gimme," "I'm Ready" and "Trigger."

She was raised in Los Angeles, California.

Her band performed at the 21st birthday celebration for the legendary LA venue The Viper Room.

She is the daughter of model Susan Holmes and Guns N' Roses bassist Duff McKagan. She has a sister named Mae.

She has recorded music with Isaac Carpenter of AWOLNATION fame.

Grace Mckagan Is A Member Of