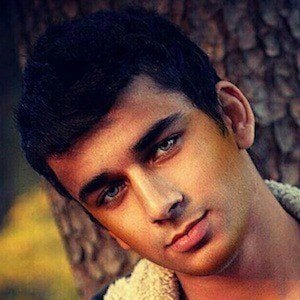 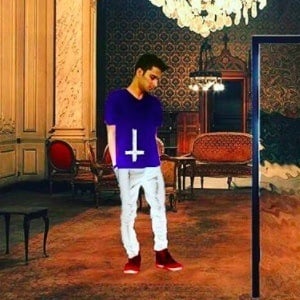 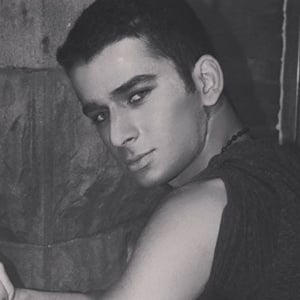 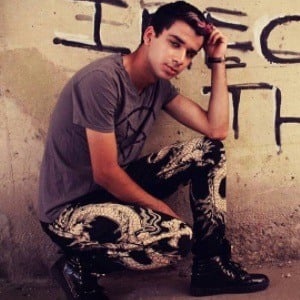 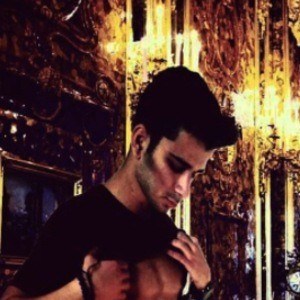 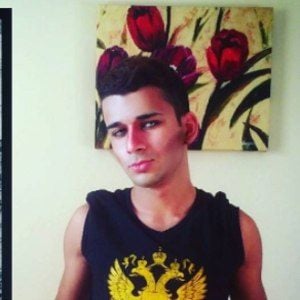 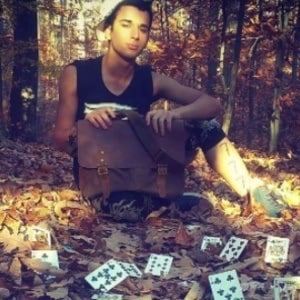 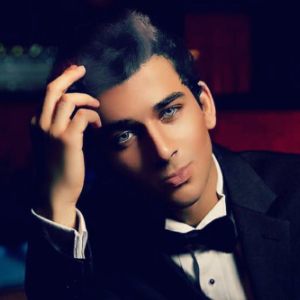 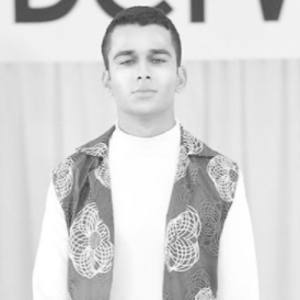 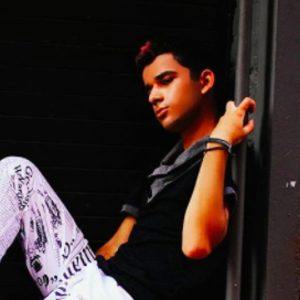 International model signed with Esee Model Management and Wilhelmina Tokyo. He has walked the runway at shows like Mercedes Benz Fashion Week and has worked with brands like Samsung, Old Spice, Macy's, and Calvin Klein, among others.

He began his modeling career working with independent photographers. He was also a member of his high school orchestra.

A social media superstar, he has accumulated a large following on Instagram.

His real name is Henry Eve. He immigrated to Washington D.C. from Baghdad, Iraq at the age of five. His mother was a foreign services officer and his stepfather a translator. His older sister is an engineer.

He and Kendall Jenner modeled for the same designer during New York Fashion Week 2016.

Ellujiak Valentine Is A Member Of