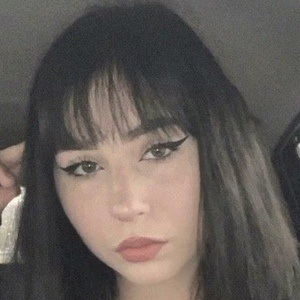 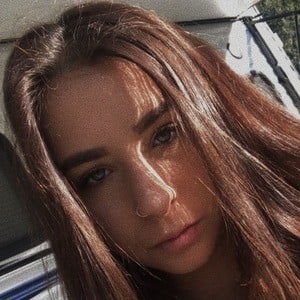 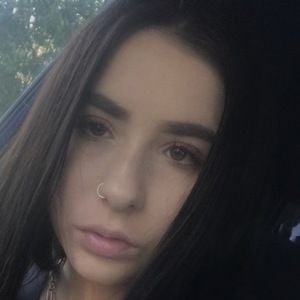 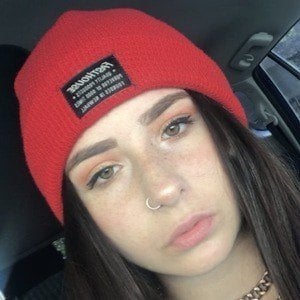 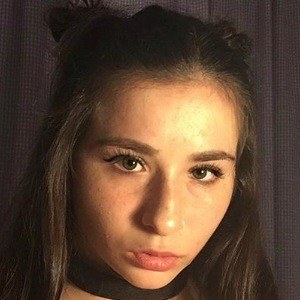 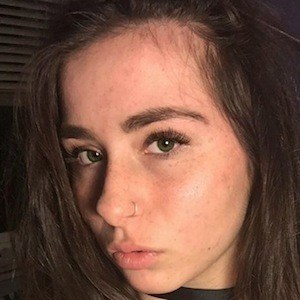 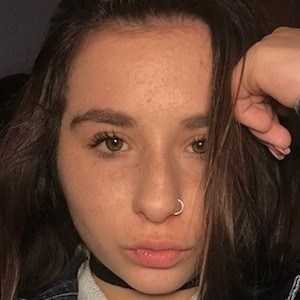 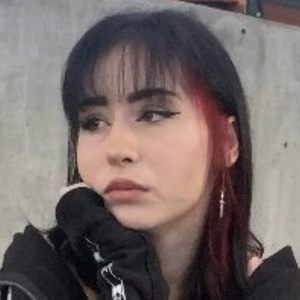 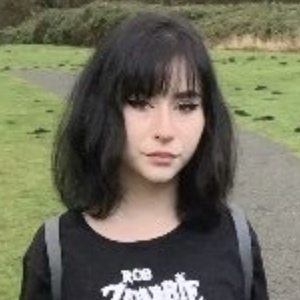 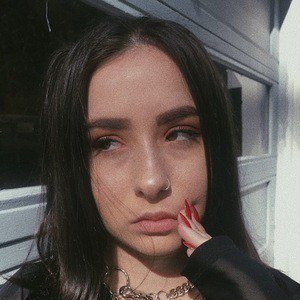 Digital influencer who gained fame across social media as ItsEllyMoon. She has since created a new Instagram account as cemeterygf, and a new TikTok channel as cemeterybabi.

She grew up racing motocross. She began her journey on social media in late 2015, early 2016.

She was born in Seattle, Washington, but has also lived in Margate, New Jersey. She is close friends with fellow YouNow star Megan Fraser.

Christopher Romero has guested with her on YouNow.

Elly Moon Is A Member Of