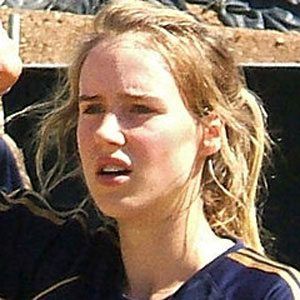 All-rounder who made her test debut for Australia in 2008, in a match against England.

She made her ODI and domestic debuts in 2007, for Australia and New South Wales, respectively.

She is also a standout soccer player, and became the first woman to represent Australia in both the cricket and soccer World Cups.

In 2013 she announced that she was dating Australian rugby star Matt Toomua.

As a member of Australia's cricket team, she became teammates with Jess Cameron.

Ellyse Perry Is A Member Of