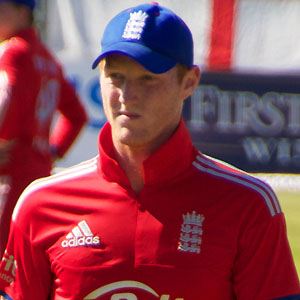 English cricketer all-rounder who made his Test debut during the 2013 Ashes. He set a Test record in 2016 by scoring 250 runs on only 196 balls.

His family moved from New Zealand to England when he was 12.

He set an IPL record by signing a $2.3 million deal with the Rising Pune Supergiant in 2017.

His father Gerard Stokes was a professional rugby player.

His sixth-wicket partnership of 399 with Jonny Bairstow in 2016 set a Test record.

Ben Stokes Is A Member Of