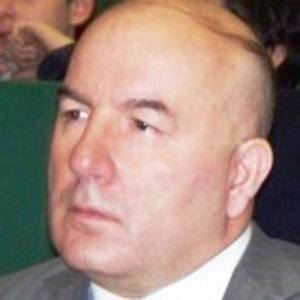 Politician who took office in 1995 as head of the Azerbaijan Central Bank. He also represented Azerbaijan at the Multilateral Investment Guarantee Agency (MIGA), the World Bank Group, and the European Bank for Reconstruction and Development.

He graduated from the Azerbaijan National Economy Institute (Azerbaijan State Economic University) and went on to earn his PhD from the same institution.

He was born in the Jabrail district of Azerbaijan.

He was nominated for the governorship by then-Azerbaijani president Heydar Aliyev.

Elman Rustamov Is A Member Of