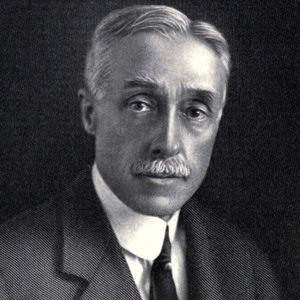 Inventor of the gyrocompass who made navigation through land, water, and air much less risky.

He moved to Chicago to open the Sperry Electric Company after graduating from Cornell.

His compasses were adopted by the U.S. Navy. The first one was tested on a ship in 1910.

His mother died a day after he was born, and he was raised by his father.

He won the Franklin Institute's Elliott Cresson Medal, which was also awarded to the inventor of the tabulating machine Herman Hollerith.

Elmer Ambrose Sperry Is A Member Of