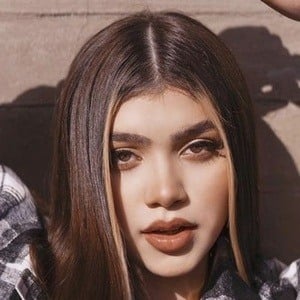 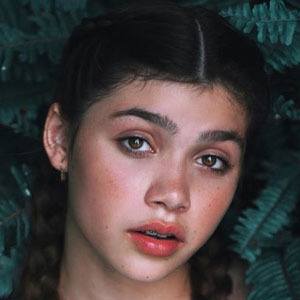 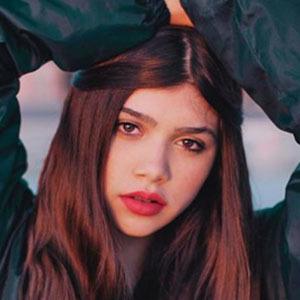 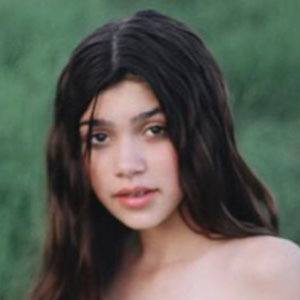 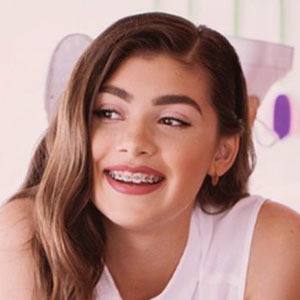 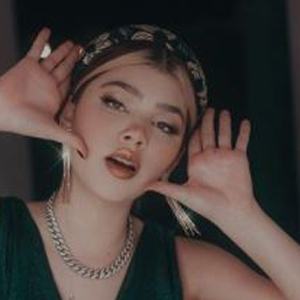 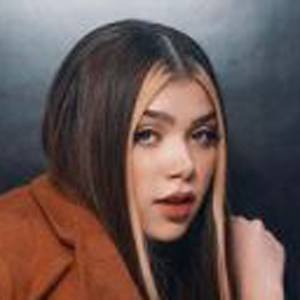 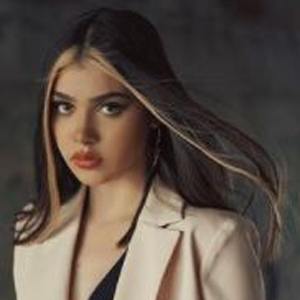 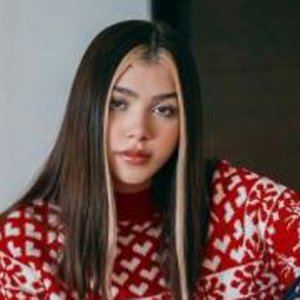 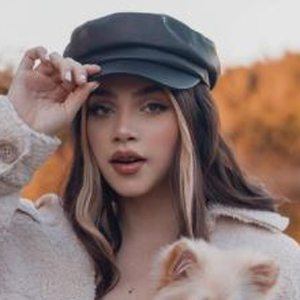 She also liked to go by the name of Lochita. She signed with the influencer marketing agency Viral Nation in 2019. She has over 2.4 million followers on Instagram. In October 2020, she was featured on the cover of the magazine Tú and the following month, she won Favorite Creator at the Kids' Choice Awards México.

Her full name is Eloísa Yamileth Flores Osuna. She is the younger sister of Kenia Os. She has a pet dog named Wally. In 2020, she began dating Instagram star Emi Velarde.

Eloísa Os Is A Member Of