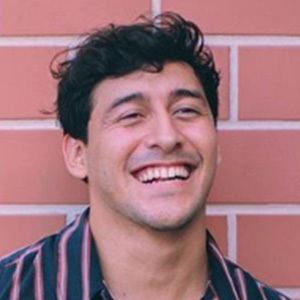 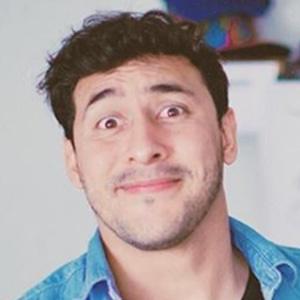 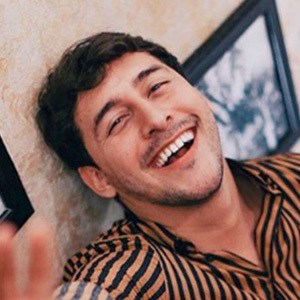 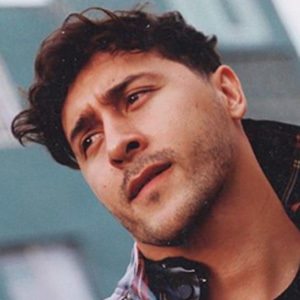 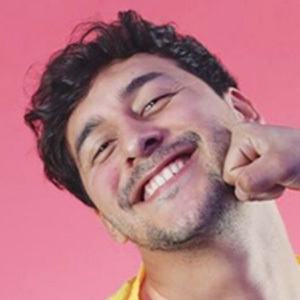 Photographer, videographer and model whose work has amassed him 390,000 followers on Instagram.

His first Instagram post was on November 10, 2012, and was a still of him in a magazine with the caption "Rock Attitude".

He launched his YouTube channel, Persan Films, on November 30, 2017, with a video dedicated to Coco. He called it a love letter to Mexico.

He has a brother, Manuel, and a sister, Gisela.

He has photographed people like Kenia Os, Chucho Rivas, Aniglam and Eloisa Os.

Alfredo Persan Is A Member Of