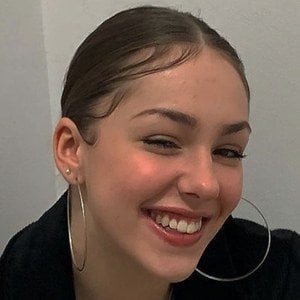 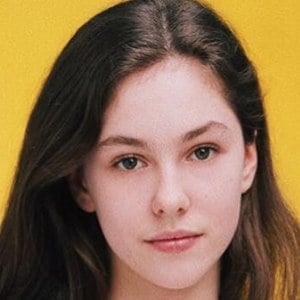 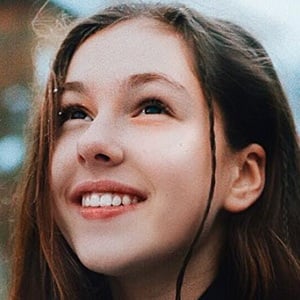 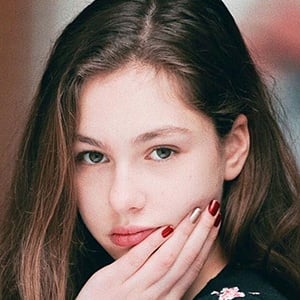 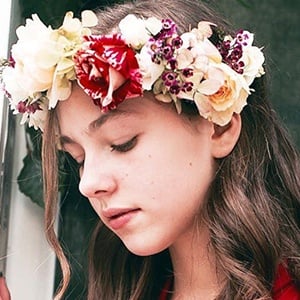 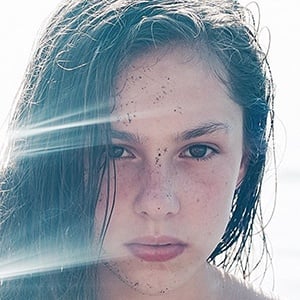 Notable for her role as the young version of the title character in the 2015 movie version of Cinderella, Webb is also known for her childhood roles in the films The Iron Lady and Red Lights.

Early in her career, she appeared with Robert Pattinson, Uma Thurman, and Kristin Scott Thomas in the 2012 feature Bel Ami.

She appeared as Poppy Ordish in a 2013 episode of Midsomer Murders.

Eloise Webb Is A Member Of