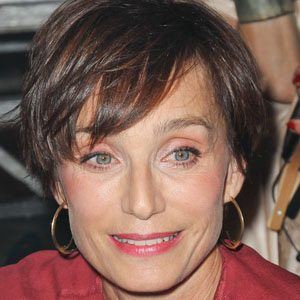 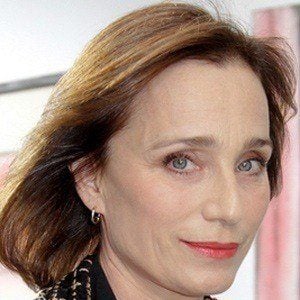 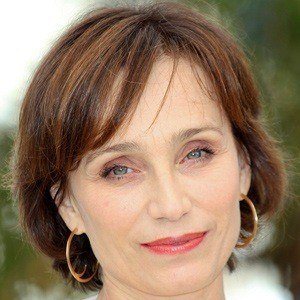 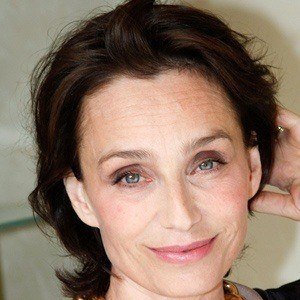 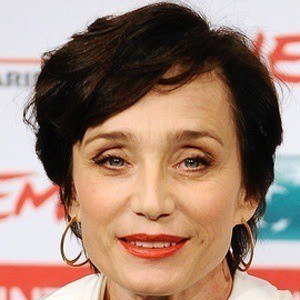 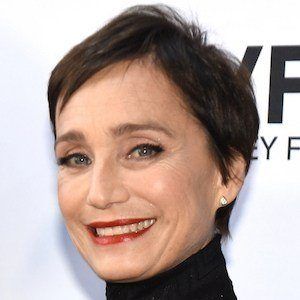 English and French actress who starred in popular films such as Four Weddings and a Funeral and The English Patient. She also appeared in Mission: Impossible.

She worked at a department store in Hampstead, London before being trained to be a drama teacher at the Central School of Speech and Drama.

She was honored with an OBE Award for her role in the Queen's Birthday Honours list in 2003.

She was married to François Olivennes from 1987 until 2005 and they had three children.

She starred with Hugh Grant in the popular film Four Weddings and a Funeral in 1994.