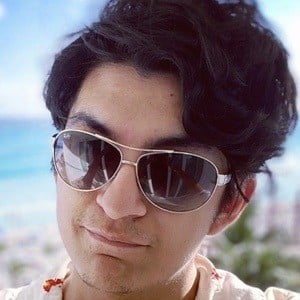 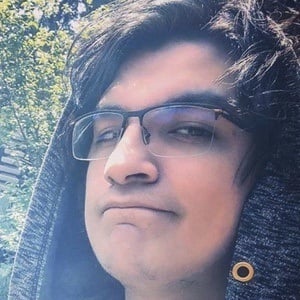 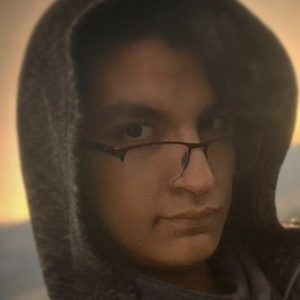 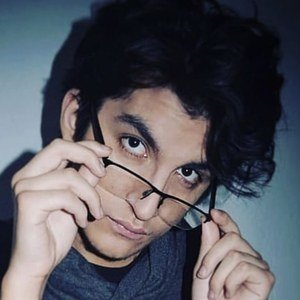 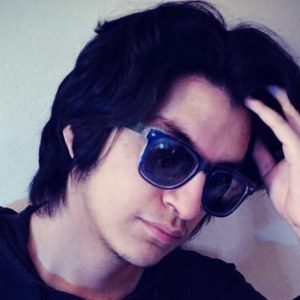 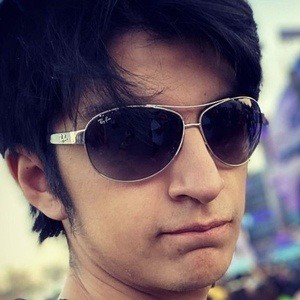 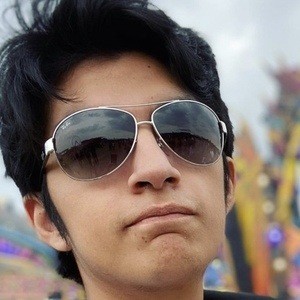 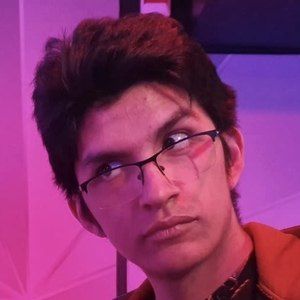 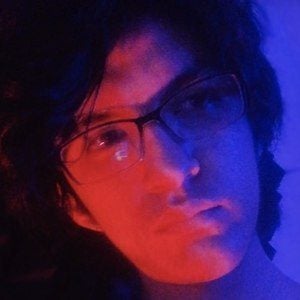 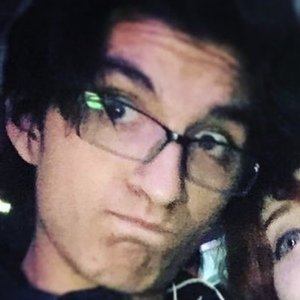 YouTube content creator who is best known for publishing pop culture and gaming content. Many of his videos were based on Fortnite but he has also created content based upon the Resident Evil franchise and Outlast.

In 2018, he published a series of Dragon Ball Z themed Roblox videos.

elOrioN Is A Member Of