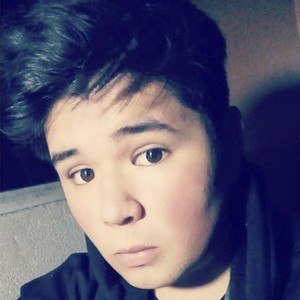 Primarily known for his Roblox gameplay videos, he is a YouTube sensation who would also occasionally post gameplay from various other games. He has earned more than 3.4 million subscribers.

He launched his channel in June of 2017. He debuted with a video called "MI PRIMER VIDEO DE ROBLOX."

One of his first Roblox videos was a Roblox parody of Luis Fonsi's "Despacito."  He streams video games on a Twitch account called RODNY_RBX. He made a second YouTube channel called RODNY 2.

His real name is Rodrigo Espinoza.

In June 2018, he collaborated on a Roblox Jailbreak gaming session with YouTuber Stronbol.

RODNY Is A Member Of