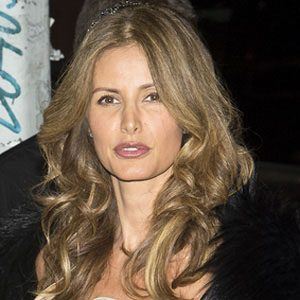 Mexican model and TV host known for her Sports Illustrated cover in 2001 as well as her campaigns with Chanel, Pierre Balmain, and John Galliano.

After winning a modeling contest in 1995 in Costa Rica, she secured representation and began modeling professionally.

Until 2013, she served as the host of Mexico's Next Top Model.

She was born in Sonora, Mexico.

She became the host of Mexico's Next Top Model in 2009, whereas Tyra Banks hosted the American version.

Elsa Benítez Is A Member Of