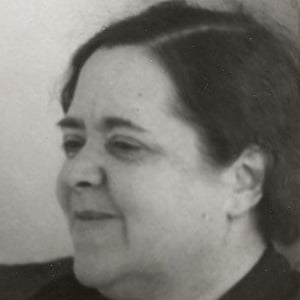 Known as the Hostess with the Mostess, she was the world's premiere party-giver during the Roaring Twenties. She first gained fame as an author and gossip columnist.

She dropped out of school (though she later claimed to have continued studies at Sorbonne) at age 14 to begin work as a theatre pianist and accompanist (despite not having had a single music lesson in her life).

Her parties were legendary for their lavishness - attracting the who's-who of the Hollywood elite--and for the games, like scavenger hunts, she invented to keep guests entertained.

She was born in Keokuk, Iowa, at a theater, during an opera performance.

Like Texas Guinan, she went from humble beginnings to the center of the Hollywood social life.

Elsa Maxwell Is A Member Of