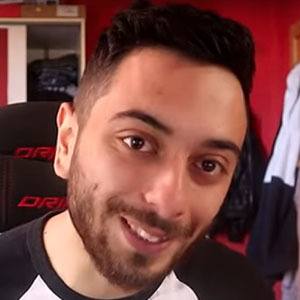 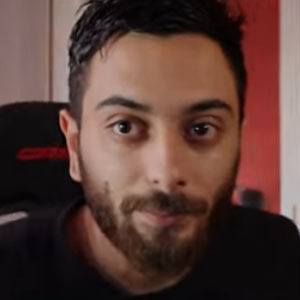 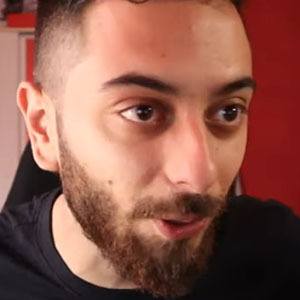 Spanish YouTuber who uses his channel to posts critique and opinion videos about other YouTube stars. He has 230,000 subscribers and 17 million overall views.

He posted his first YouTube video on August 8, 2012. It was titled "Constructive Critic to Willyrex || Money, Hypocrisy, Fraudulent Monetization and Prepotency ||."

In June, 2018, he interviewed Agustin51 about his relationship with TheGrefg. One of his most popular videos, it garnered over 400 thousand views.

He has interviewed YouTubers like Ampeterby7, Goorgo and Papi Gavi.

ElShuhermanoh Is A Member Of