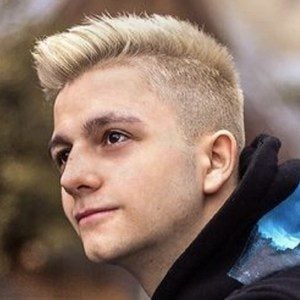 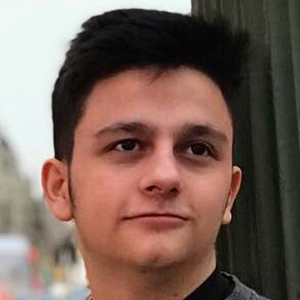 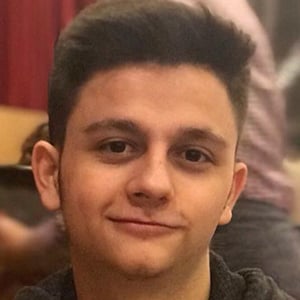 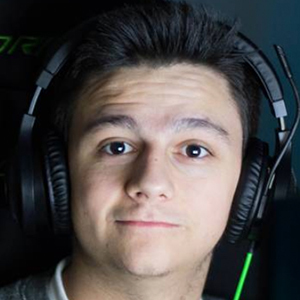 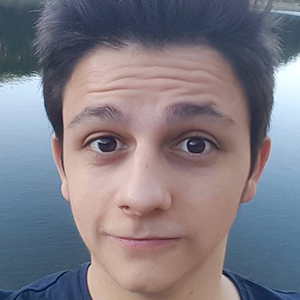 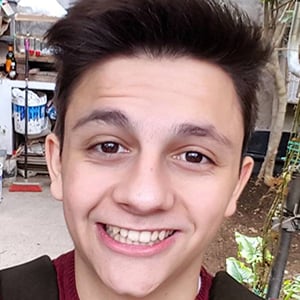 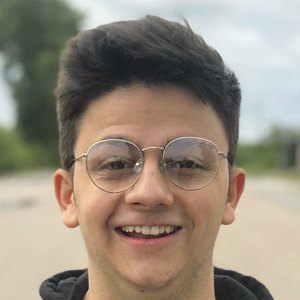 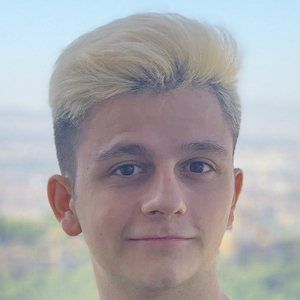 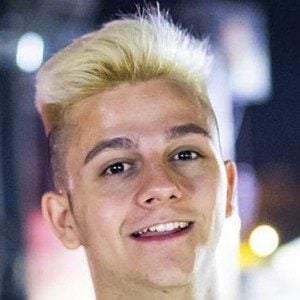 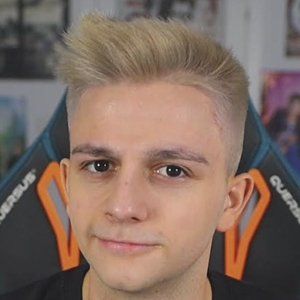 Comedic gameplay commentator on YouTube who has earned millions of views with challenge videos as well. His game of choice is Call of Duty, and he has more than 6 million subscribers. In 2020, he began posting a series on his channel called "Calvaland." He is verified on his ampeterby7_ Instagram account.

He registered for his YouTube channel in December of 2012, posting a first video from Call of Duty: Black Ops 2 in August of 2013.

He became a member of the Escuadrón Salchichón web group. He is a social media influencer as well with 1.9 million and 1.6 million followers on Instagram and Twitter. He has made many Fortnite videos that have surpassed 1 million views on YouTube.

His real name is Andrés López Ruitorta. He has two brothers.

He is a friend of fellow Spanish gamer TheGrefg.

Ampeterby7 Is A Member Of