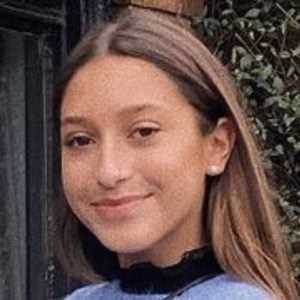 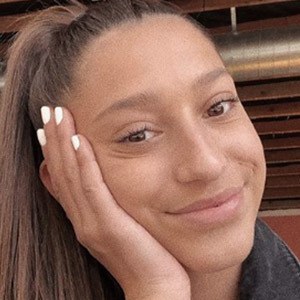 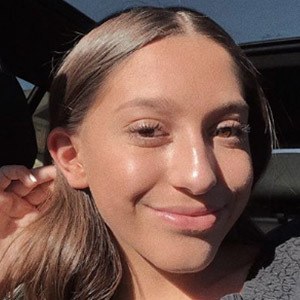 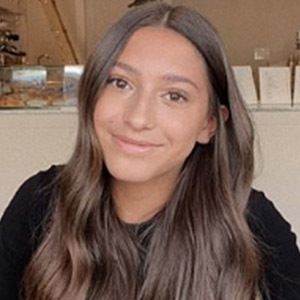 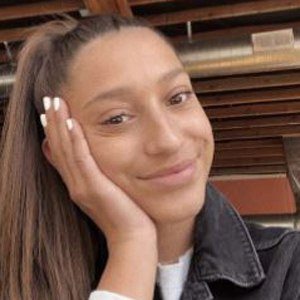 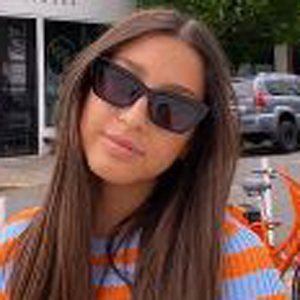 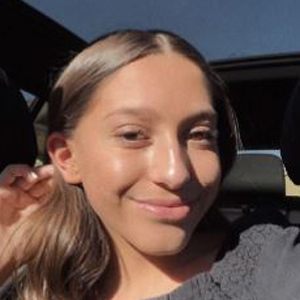 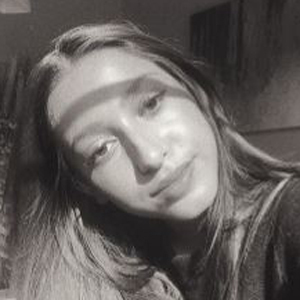 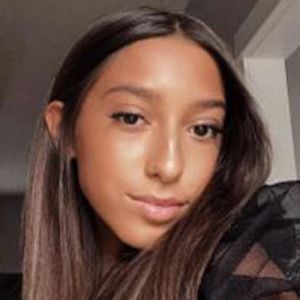 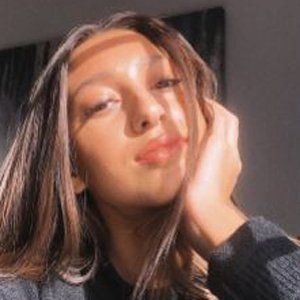 Quick rising YouTube personality who captured the attention of more than 140,000 subscribers with her DIY slime content.

She published a first video in September of 2016 titled "How To Make SUPER SOFT playdoh/putty (without Baking Soda, Borax, Glue, Laundry Detergent)."

Her videos "MIXING ALL MY SLIMES!! #SLIMESMOOTHIE" and "How To Make Basic Slime For Beginners!!" were her first to surpass 1 million views each.

Her real name is Elsie Basarab.

She and Sarah Cho both became known for their DIY slime videos.

Elsie's Life Is A Member Of