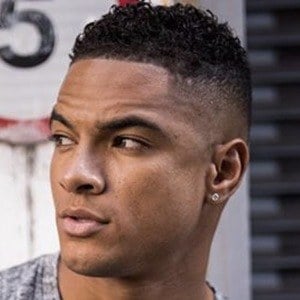 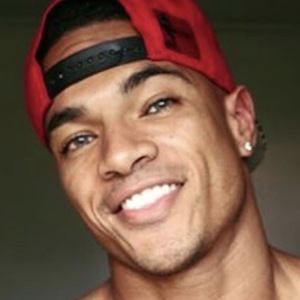 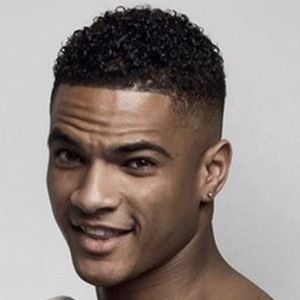 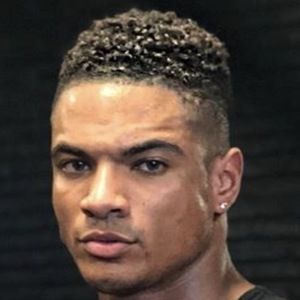 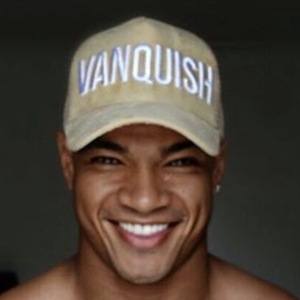 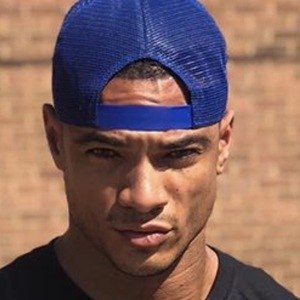 He was an athlete all of his life and played soccer in his youth.

He grew up in and around London, England.

He cites Arnold Schwarzenegger and Frank Zane as bodybuilder inspirations.

Elton Pinto Mota Is A Member Of