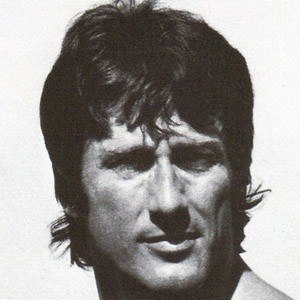 He was a math and chemistry teacher at the high school level before becoming a bodybuilder.

In a 1968 Mr. Universe competition, he defeated Arnold Schwarzenegger, making him one of only three body builders to do so.

He married Christine Zane in 1969.

He was succeeded as Mr. Olympia by Arnold Schwarzenegger.

Frank Zane Is A Member Of