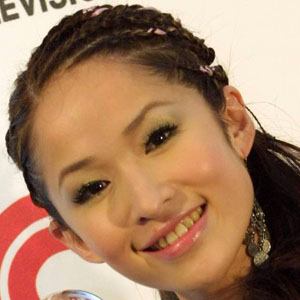 She went to the New Talent Singing Awards Vancouver Audition in 1998 and became one of the twelve finalists.

She won the Best Selling Chinese Artist Award at the World Music Awards in 2001.

Her family comes from Jungli City, Taoyuan County in China.

Elva Hsiao Is A Member Of